Mozartissimo – An Evening of Mozart Opera

Be part of an 18th century salon and see elaborate classical costumes and hear Mozart’s music.
Taking the guise of Emanuel Schikaneder, (Mozart’s lifelong friend) Brendan Wheatley wittily charts Mozart’s fascinating life – Mozart was first composing at just five years old – his loves and his operas. Especially arranged for wind trio (or piano), soprano and baritone, this is an operatic journey into Mozart’s arias and duets including excerpts from his most famous works The Marriage of Figaro and The Magic Flute, and also his lesser known operas. 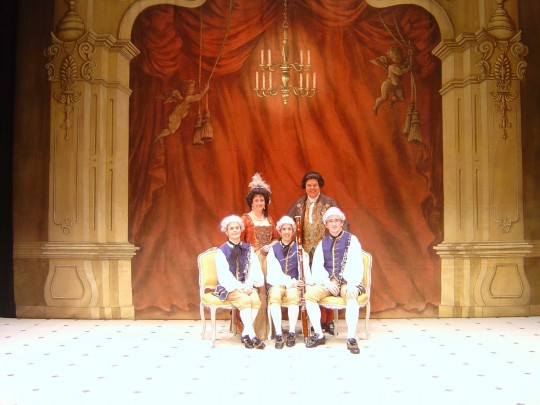 More than 200 years after his death, Mozart’s star still shines and he remains the most prolific Austrian composer of all time with some 600 works to his name.

This delightful production transports audiences back to an 18th century salon, with elaborate, classical costumes and ravishing music.

Brendan Wheatley assumed the role of Mozart’s friend Emanuel Schikaneder… he traced the life of Mozart from his early days to his premature death at the age of 35. There were peals of laughter at his antics, particularly with his digs at the German sense of humour. His superb baritone voice and excellent characterisation brought to life many of the characters from nine operas.  He was joined by soprano Alison Charlton West, in sparkling form, in duets and solos. 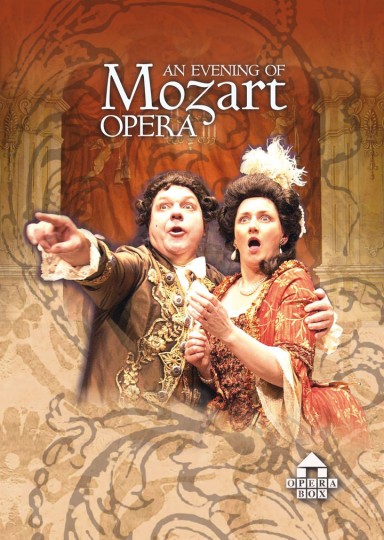